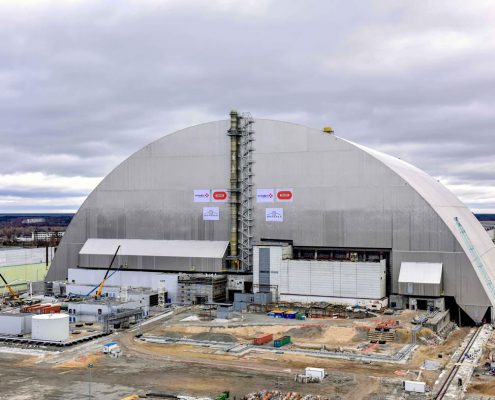 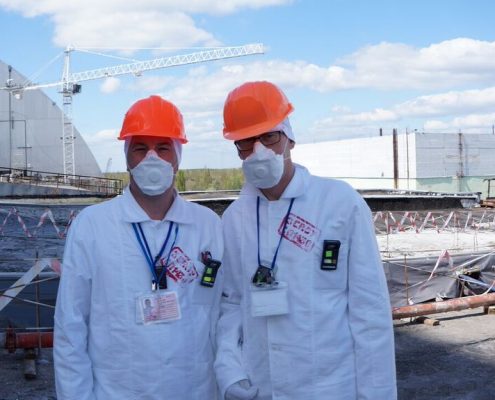 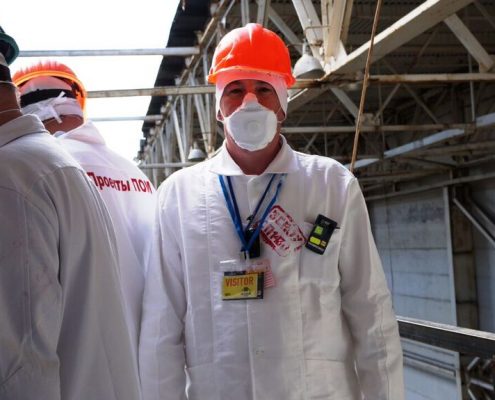 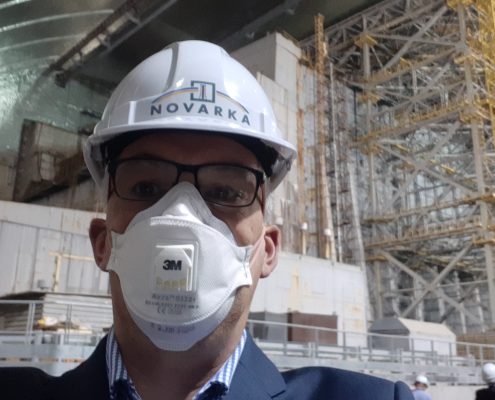 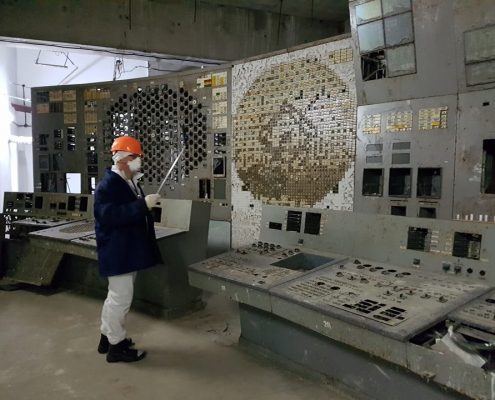 Thomas & Adamson were appointed to lead an international team monitoring the construction of the new safe confinement, the largest steel structure ever built to seal the destroyed Reactor No. 4 from the environment. This along with the interim storage facility 2 (ISF-2), which will safely store the spent nuclear fuel from reactors no. 1, 2 and 3, has seen T&A provide a principal site – based monitoring role as well as cost and risk management service since 2013.

The 1986 meltdown, has already estimated to have caused hundreds of billions of euros worth of damage, led to the resettlement of hundreds of thousands of people and many premature deaths.

The latest efforts to confine the unstable concrete and steel sarcophagus, constructed quickly after the accident, are permanent to protecting the surrounding area from high levels of potentially deadly radiation.

T&A’s role is part of a wider international effort, in which the UK is a leading international financial contributor, providing expert support and oversight on programming completion of the works, financial management, risk management and quality assurance processes. We have been working on the Chernobyl project since 2013 and continues to play key roles in both projects